I Want to Be Called an Antinomian 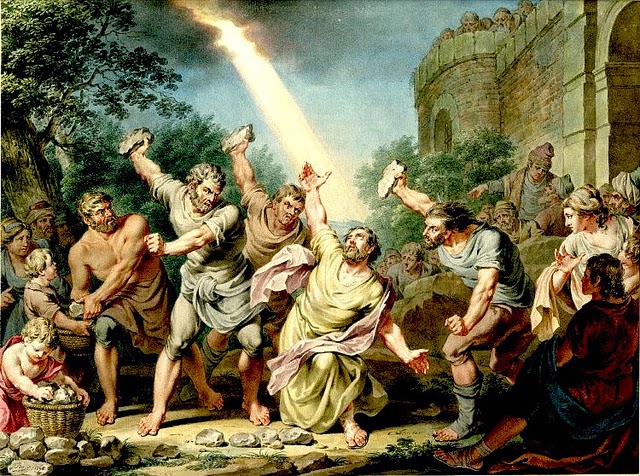 Yes, that's right. I want to be called an antinomian.

I want you to notice carefully my words. I want to be called an antinomian. I don't want to be an antinomian. Neither Jesus, Stephen, nor Paul were antinomians. They were not opposed to the law at all. They were actually unopposed to it. They preached the truth about the law. The upheld the law and its perfect standard and cooperated with the law to accomplish its purpose. They preached that all men are guilty before God, that no one will be justified before God by keeping the law, and that salvation is a gift from God, apart from the law, through faith alone in Jesus Christ. For this reason they were accused of antinomianism, but they were not actually antinomians. Therefore I also want to preach the truth and uphold the perfection of the law and cooperate with the law to accomplish its purpose. I want to preach that the law does not justify us but that it only shows us we are sinners, and I want to preach that we are not saved by keeping the law but through faith alone in Jesus Christ. Only if I do this will I be called an antinomian, and only if I do this will I actually not be an antinomian.

So I want to be called an antinomian.

Let's not be people who seek to avoid the false charges and slanders of the world, who never speak the truth lest we be misunderstood and maligned. Let's be followers of the Lord Jesus Christ, the most misunderstood person of all time, who patiently bore the charges and slanders of the world for the sake of the truth of the gospel. Let's proclaim the only salvation there is: that salvation is through faith alone in Jesus Christ and not through obedience to the law, even if we are accused of being antinomians. If we are called antinomians, then we are in good company, and are most likely doing something right.
Posted by Eli at 7:12 PM